BERRYVILLE, Va.- The Clarke County Eagles held off a strong comeback effort by the Strasburg Rams last night as the Eagles won 26-23.

The Eagles then scored twice in the fourth quarter to take an 11 point 26-15 lead. The Rams came back with a long touchdown drive, aided by two 15 yard penalties and converted the two point play to draw within 3 at 26-23.

After using their time outs and getting the ball deep in their own territory with just over two minutes to go, the Eagles were able to thwart the Rams on their final drive and were able to take a knee in the victory formation to capture the win.

The Eagles will finish out their 2018 home regular season schedule next week when they host the Madison County Mountaineers. Kick off 7:30PM on senior night.

Former Eagle Basketball and Football great Chandler Rhoads, now the head coach at Madison County will be honored with induction into the Clarke County High School Athletic Hall of Fame.

The Inductions were last night, but Rhoads was unable to attend due to his coaching obligations.


Please enjoy the Game of the Week, highlights, interviews, and more.... 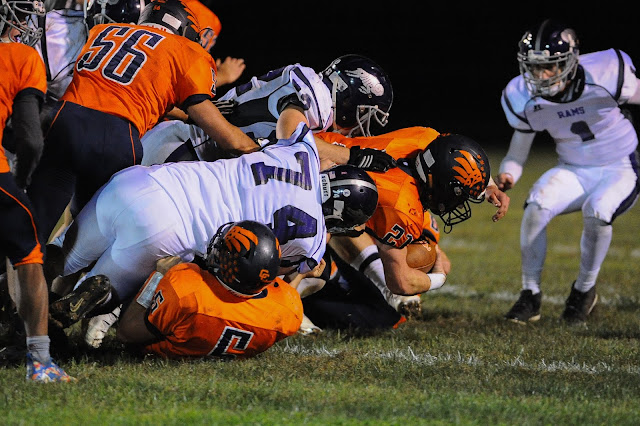 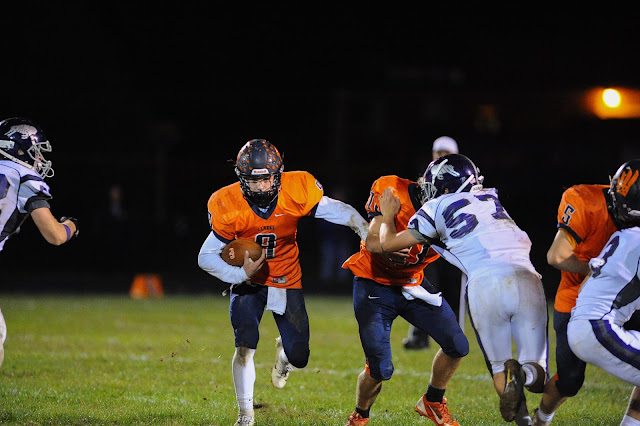 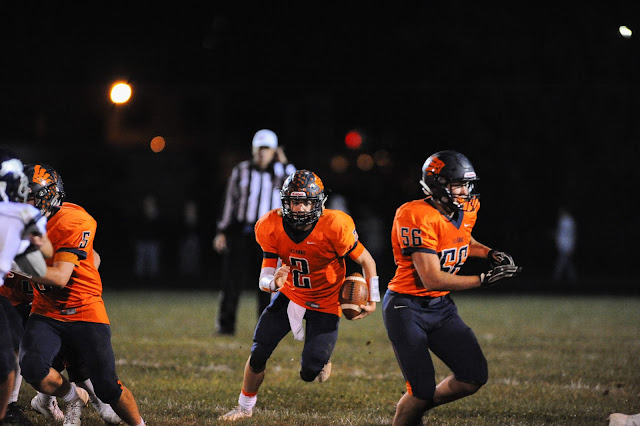 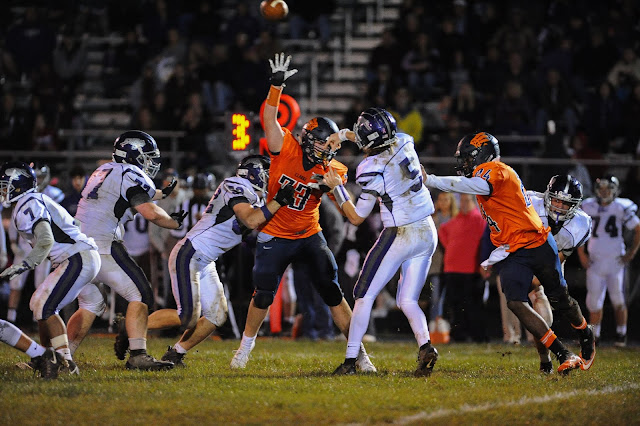 Posted by Clarke County Sports at 12:05 AM