RICHMOND, Va.- It's not like most people didn't know it was coming, but yesterday at the Washington Redskins training camp, Hall officially announced his retirement. "Yes  guys, so you probably have heard, I'm sure your heard months ago, but after fourteen seasons of professional football, I will be officially retiring today." Hall said.

The long time defensive leader of the Redskins had unofficially made it known he was retiring a while back, but in the case with many professional athletes that decision can be changed, it's a tough life changing decision.

"To be a kid from Chesapeake, Va. to play at Virginia Tech and grow up a huge Darrell Green fan and Washington Redskin fan. I mean  it's been a dream to put on the Burgundy and Gold for the past 10 years." Hall said.

Hall talked with the media at last years mini camp. That video can be seen below.


Hall's official retirement press conference can be viewed at 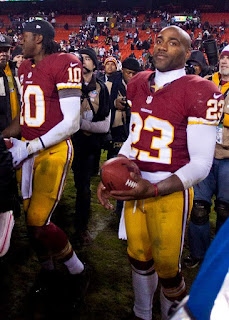 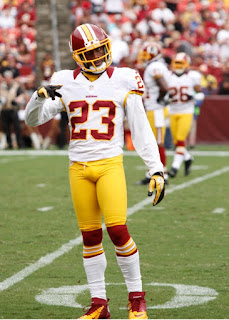 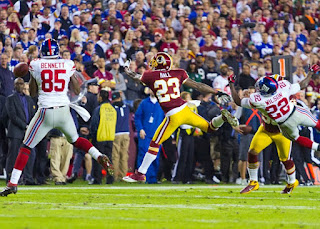 Posted by Clarke County Sports at 7:20 AM