Davis shows no signs of slowing down

RICHMOND, Va.-  As the heat beats down on the practice field at the Washington Redskins Bon Secours Training Facility, Vernon Davis remains after practice to catch bullet passes from the automated punting machine.

"You enter into the NFL as a young guy, I mean you don't know too much, Davis said."You're trying to work yourself in,  you want to be the best player you can possibly be but you know it starts with hard work, dedication, perseverance and learning from the older guys.

As you go throughout your years in the NFL you either get better or you get worse. And I feel like I’ve been good as far as listening, observing, taking care of my body, making sure I’m mentally strong when it comes to challenges in life and in my career.

Davis enters his thirteenth season in the NFL, his third with the Redskins. He attributes his longevity in the league to  his mental and spiritual beliefs and proven work ethics.

Davis will reunite this season with his former San Francisco quarterback Alex Smith. He is very excited about that reunion.

"I think right now Alex, he's in the best space he could possibly be in." Davis said, " I respect him so much [for] his career, everything he stands for, his integrity, his character. He's a great asset to have to this team and I'm just extremely elated to have him." 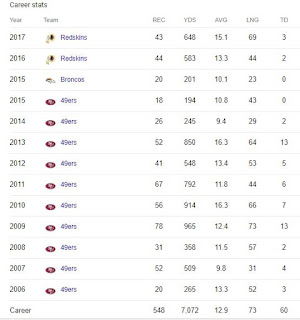 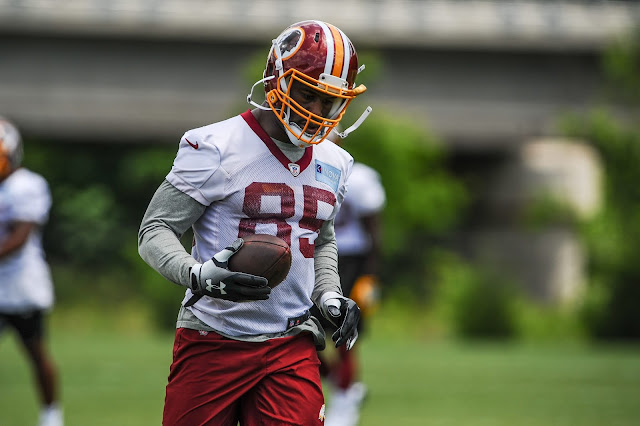 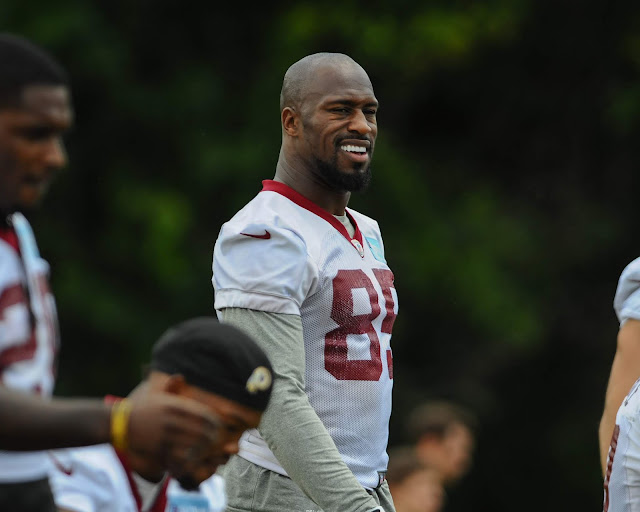 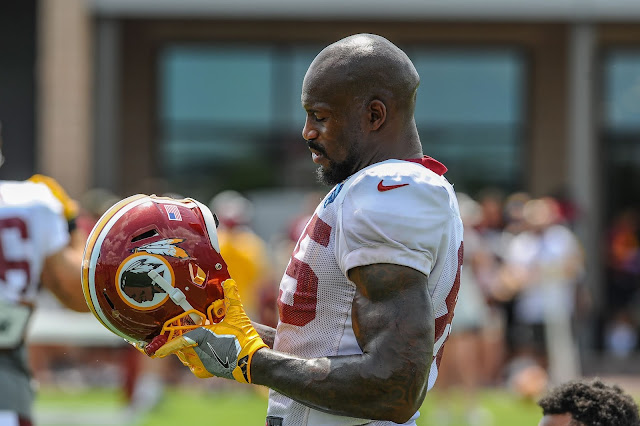 Posted by Clarke County Sports at 9:31 AM