CHARLOTTESVILLE, Va.- The Virginia High School League named their 2A All State Cheer Team on Dec. 8, 2016. Graham senior Carson Cooper and Graham head coach Debra Brewster were named 2A cheerleader of the year and 2A coach of the year after leading the G-Men to the 2A state title.

The Eagles are Coached by Ms. Melissa Astin. 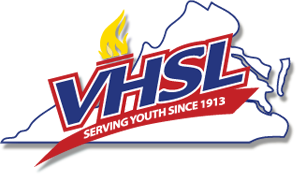 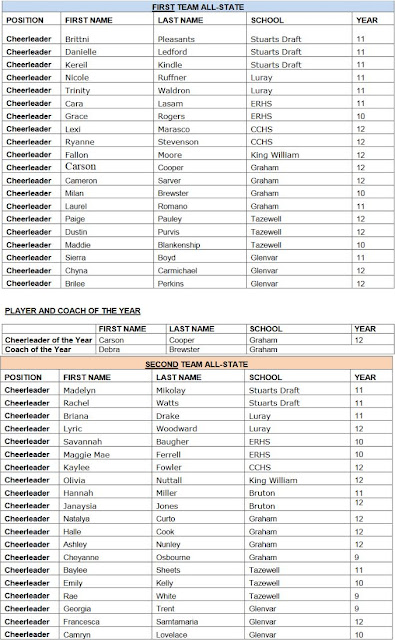