Back in the Day (2006-07) Clarke County Eagles Basketball

The following photo's were taken after the Clarke County Eagles boys and girls captured the Bull Run District title in the 2006-07 season. The boys at home in Berryville and the Girls on the road in Strasburg.

Both teams went on to win the Schools first State Championships in Basketball later that season. The boys were coached by Brent Emmart and the girls by Tim Lawrence. Photo's by Moe Murphy 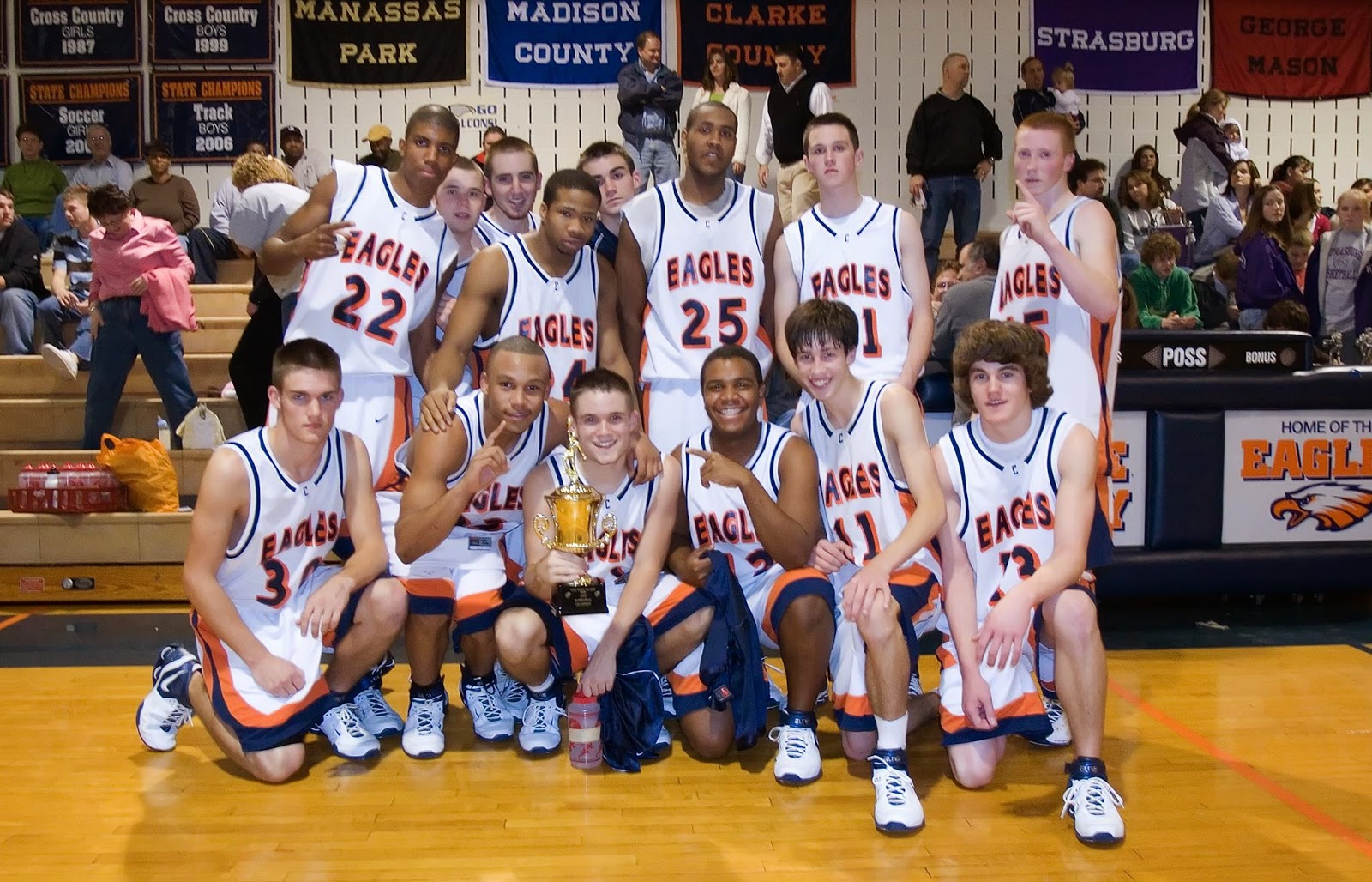 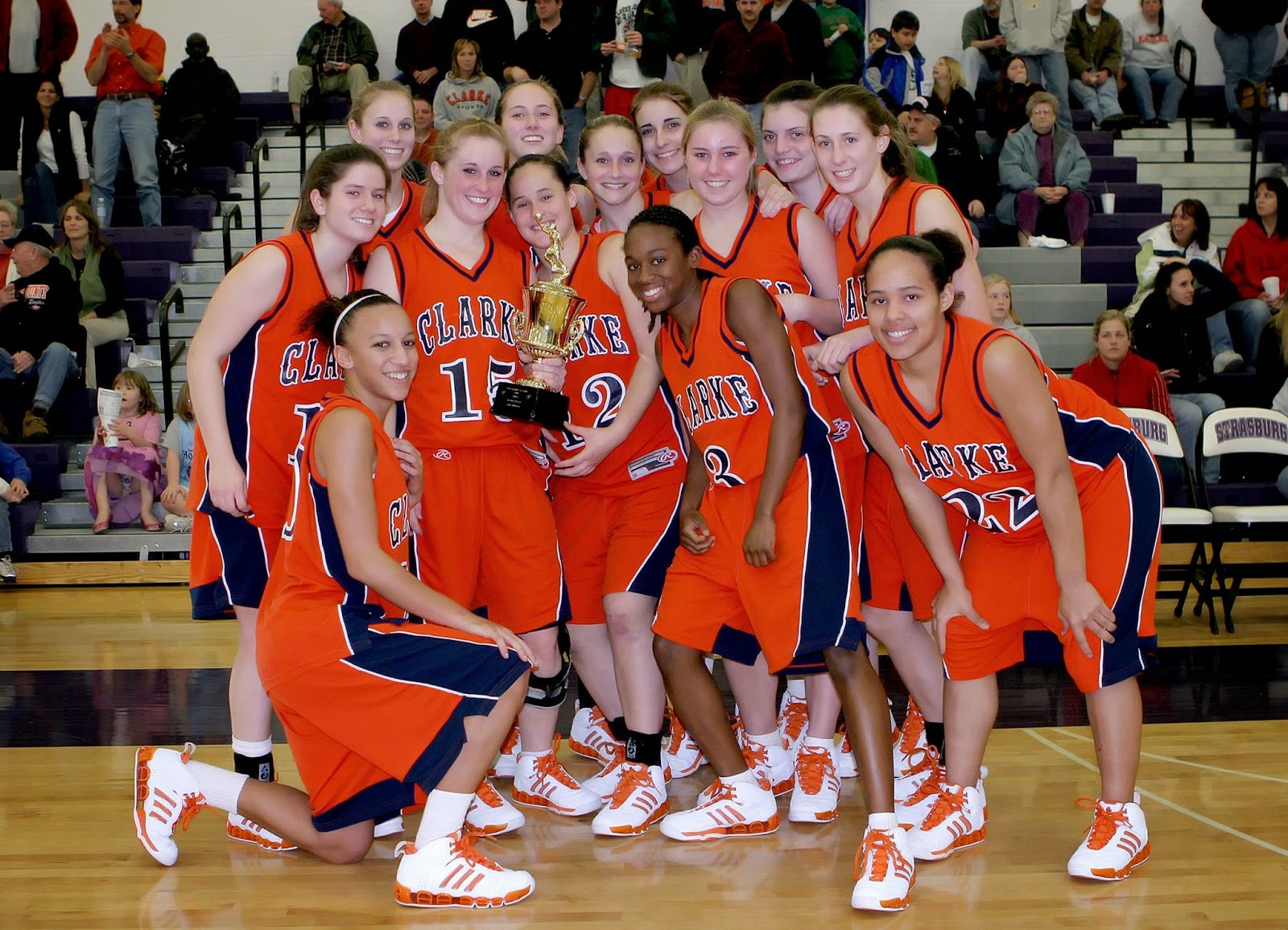