LANDOVER, Md.- The Washington Redskins led by the efforts of Tanya Snyder did their part this past Sunday to help prevent early detection of cancer.

The Redskins organization gave out pink ribbons and rally towels to fans entering the stadium prior to the game against the San Francisco 49er's.

Zeta Tau Alpha partnered for the 19th year in the pink ribbon campaign for breast cancer that has recently been expanded to early detection of all cancer's.

On Monday the Redskins hosted the 10th Annual All Star Survivors celebration at Redskins Park. Cancer survivors were pampered and were able to spend time with many of the players. Go to Redskins.Com for more coverage of the teams Cancer Fighting events. 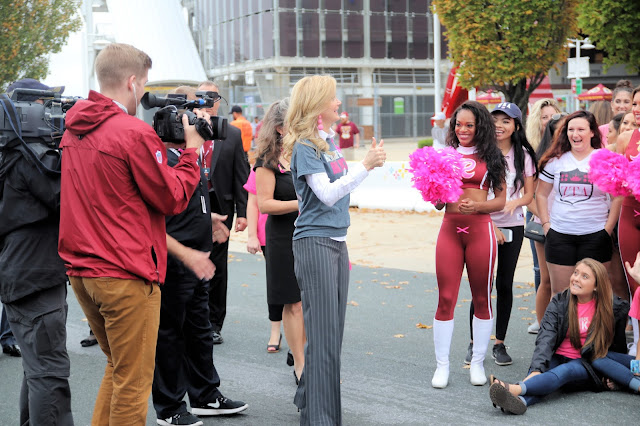 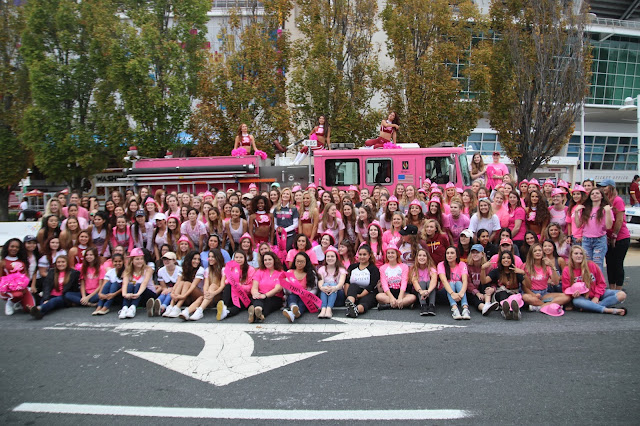 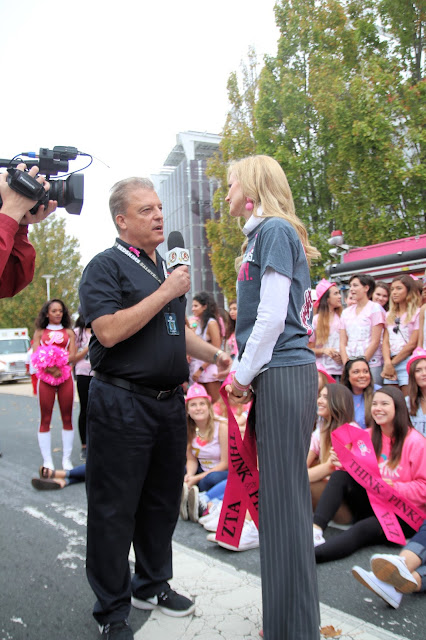 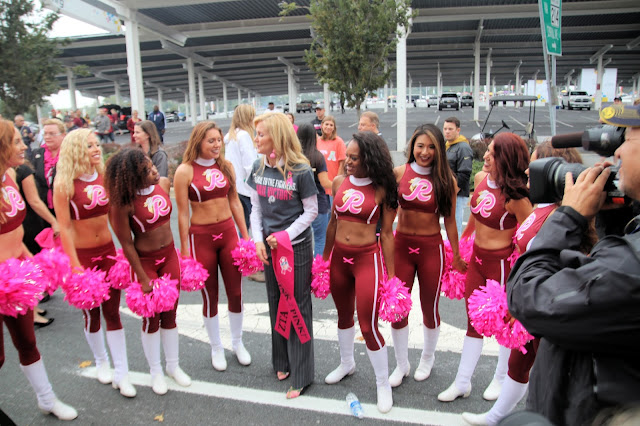 Posted by Clarke County Sports at 4:00 AM