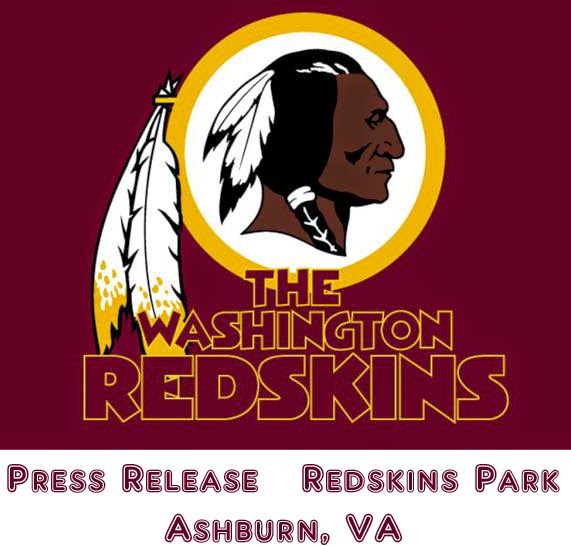 Scherff, a unanimous All American selection was last years Outland Trophy Winner. The Outland Trophy is awarded to the best college football interior lineman by the Football Writers Association of America.

Notes from the Washington Redskins on tonights first round of the NFL Draft held in Chicago.


NOTES ON THE SELECTION OF BRANDON SCHERFF
Posted by Clarke County Sports at 11:02 PM